What the OECD Doesn’t Measure About Canberra 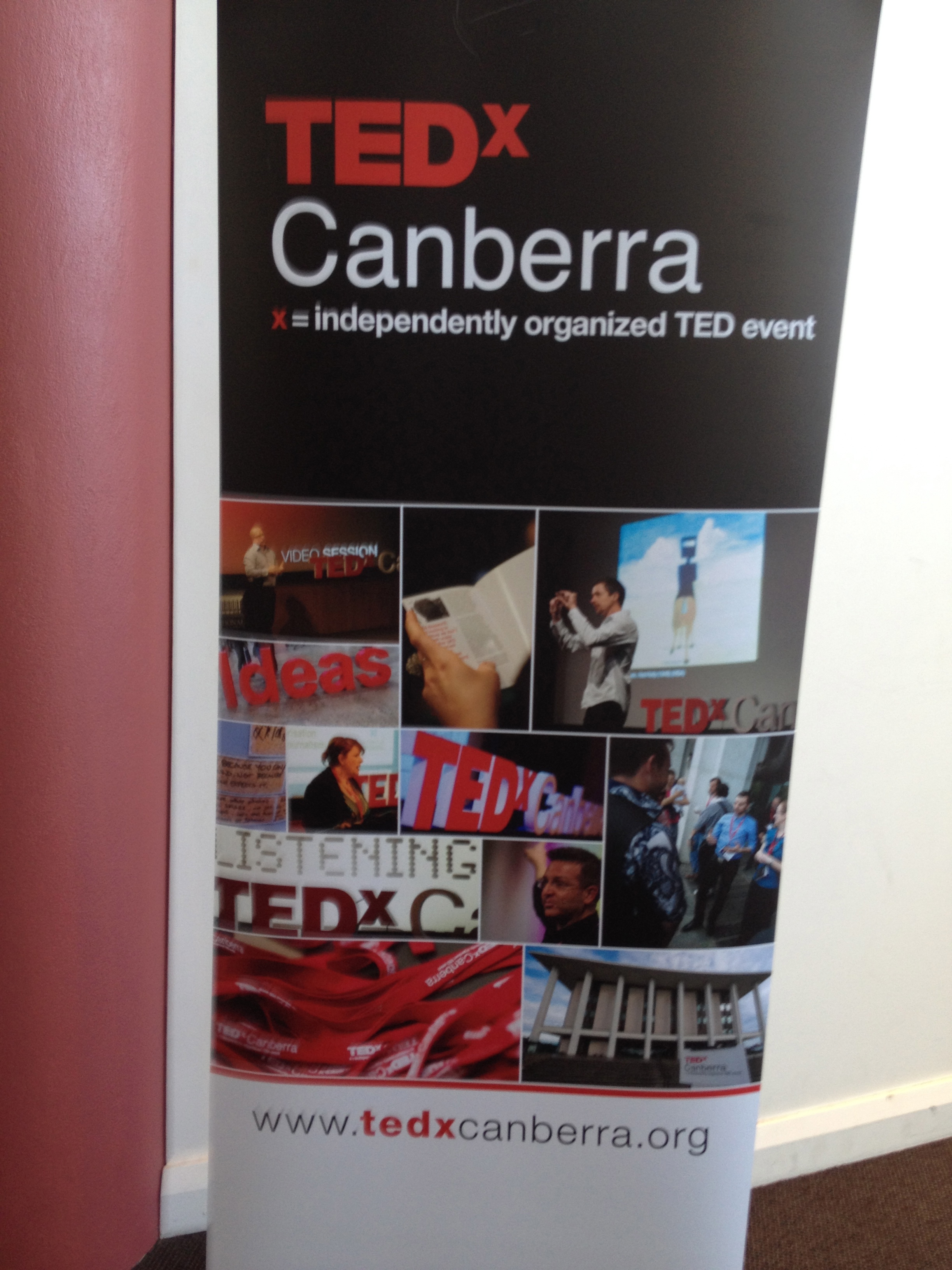 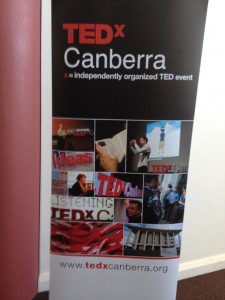 Canberra thinkers converged on TedX Canberra held at the Canberra Playhouse last Saturday and it was a joy to see so many young people, keen to soak up the ideas worth spreading.

Casting back to a time when we owned a bookshop in Manuka (in the days when bookshops were still viable), I recall how delighted I had been to discover that Canberra had more readers per capita than any other Australian city, so perhaps the assumption that readers are also thinkers is a fair one to make and I should not have been surprised to see such a large turnout.

In their recent report, the OECD may well have graced us with the accolades of being one of the most liveable cities, but little attention has been given to the fact that Canberra is a city of thinkers, of innovators, of thought leaders and change makers! A city of researchers, scientists, sociologists and psychologists. A city where our national & educational institutions stand provocatively beckoning the minds of the willing to engage.

A city of ideas worth spreading!

Last Saturday, TedX Canberra delivered a smorgasbord for the intellectual palate and it becomes quite clear to me that each and every year we are offered ideas that largely emanate from Canberra, with a smidgeon of imported cerebral fare to enhance the program, all of which is delivered seamlessly to a hungry audience. An audience, who will take away the gems and hopefully take some action on the “aha” moments that resonated with them and in turn become the next generation of change makers.

The formula for TEDx is genius, yet it’s not rocket science! (Even though we were treated with a real, live Rocket Scientist, in researcher, Christine Charles from the ANU.) Here’s how it goes:

1. Select the best local talented thinkers, passionate about their creative ideas and supplement with some imported talented idea nurturers, providing a selection across a broad section of disciplines and topics, to provide variety.
2. Practise, practise, practise the presentations.
3. Enlist an awesome team of volunteers who are passionate TED devotees.
4. Bring on board some local, creative & innovative sponsors who can add value.
5. Extend the invitations to attend to a broad audience of local TED enthusiasts.

Voila! You have an awesome show every single time. Last Saturday was no exception and Stephen Collins along with his team, can seriously take a bow!

Highlights for me personally were threefold.

The passion of Anita Collins, a local Canberra music teacher, whose PHD studies on the crucial connection between music and the developing brain filtered through, loudly and clearly.

Liz Lea, a gifted, performer and choreographer, (and Artistic Director of Liz Lea Dance and Canberra Dance Theatre), conveyed a potent message of peace with her dance performance throughout which, you could hear a pin drop!

Khadija Gbla, a culture and gender rights activist, had the audience crying and laughing. Khadija is a rare, effervescent and effusive, larger than life character from Sierra Leone. Her story of female gender mutilation was both harrowing, and yet balanced, and her anger and love tempered the narrative, in such a way as to create maximum impact.

There were many performances last Saturday, worthy of mention here, but I will leave it for others to make up their own minds about the ideas that were most worth spreading from that day for them, as there is to be video streaming of the entire program on the Tedx Canberra website.