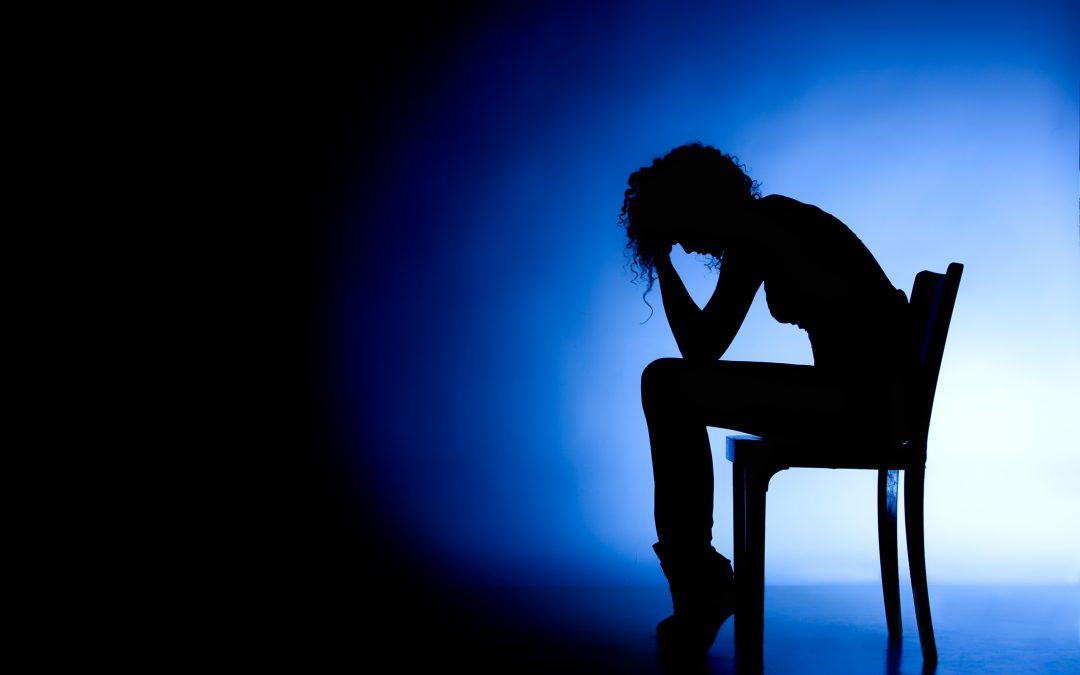 Our hands touched as she reached for the Arts flyers in the stand near the supermarket. Culture vultures lurk there often. I was collecting info on upcoming theatre performances I might like to attend and so was she.

She smiled at me and asked if I was local or from out of town. I replied that I was indeed local, and she said she was too. Then she asked if I intended to go to the shows we both collected the flyers for, and I told her, probably.

She went on to say that she was new to Canberra and worked in the health industry. Then, she told me about her day at work today. She said did I know that today was “RUOK?” day.

I hadn’t – I had had a heavy writing day with deadlines to meet, and had only just slipped out to get some food for dinner, as there was nothing in the house to eat (as usual), and I had been at the computer since 6 am that morning. I had purposefully had no connection with social media that day, my usual source for such matters.

She told me that one of the staff members at her work had asked her a deep question today, and that it had been the first anyone had asked beyond perfunctory work related chat since she got here. The staffer had probed about her past and she had revealed to her – and now to me – that she had left her husband eighteen months ago and it had been hard.

I empathised, as I had known the grief of a lost, long-term relationship. My own marriage had disintegrated fourteen years earlier, and occasionally, like grief experienced due to the death of a loved one, it still infiltrates your thoughts as a loss of something you once had that was precious. The remnants remain and always will, as something that you wish you could have avoided. A loss that leaves pock marks on your soul. It’s made all the more raw, when you finally know that it was inevitable, and you were partly responsible, because it always takes two to tango.

But I sympathised too, because yes, I had been there and done that. I knew now (intellectually) that, although it had been the hardest thing we could have ever done, it had also been the right thing to do. Though we had no way of knowing it at the time. We were both blinded through the searing emotional trauma we had each experienced. We were both better off years down the track of course – hindsight is a wonderful thing for clarity. And for finding a new path.

She said she had come out to get some take-away and a bottle of wine – and I had done the same. We browsed the bottle shop together and I told her I liked a full-bodied red. She loved them too, she said and we selected one each and headed to the take-away shop together.

I shared with her the information about the singles group I had started on Meetup at the time when my divorce had been new, and I had been at a loss as to how to cope with my newly established single status at this age. It’s indeed a confronting, insidious dark shadow that permeates your life.

I gave her my card, so she could join. She asked about the type of outings we had and what kind of people were in the group. I reassured her that they were a wonderful bunch and we had three organisers, who scheduled a variety of events – and yes, some of them were like the shows in the brochures we’d collected earlier. She asked if there were men in the group. I told her there were, although not as many as women. She smiled and we both agreed that that was the norm, unfortunately.

When we picked up our takeaways, she tentatively asked if I would be eating alone – and happily?

I said I would because I had work to do, and then hurried off after saying our goodbyes.

As I reached my car, set my goodies on the seat beside me, I reflected on the conversation I had just had.

She had said that today had been – “RUOK?” day.

Oh, no! the penny dropped. I missed it until it was too late. I drove home so nervously, thinking the worst might be about to happen, and that I had failed. I had not taken her details and only had her first name. I prayed that she would be ok. I waited and worried all night. It was a fitful sleep and in the morning I woke up exhausted.

But when I turned on my computer, she was there – she had joined the Meetup group. I would get my chance to tell her that she was ok after all, and that it would all be ok. She would have a bright future ahead of her.